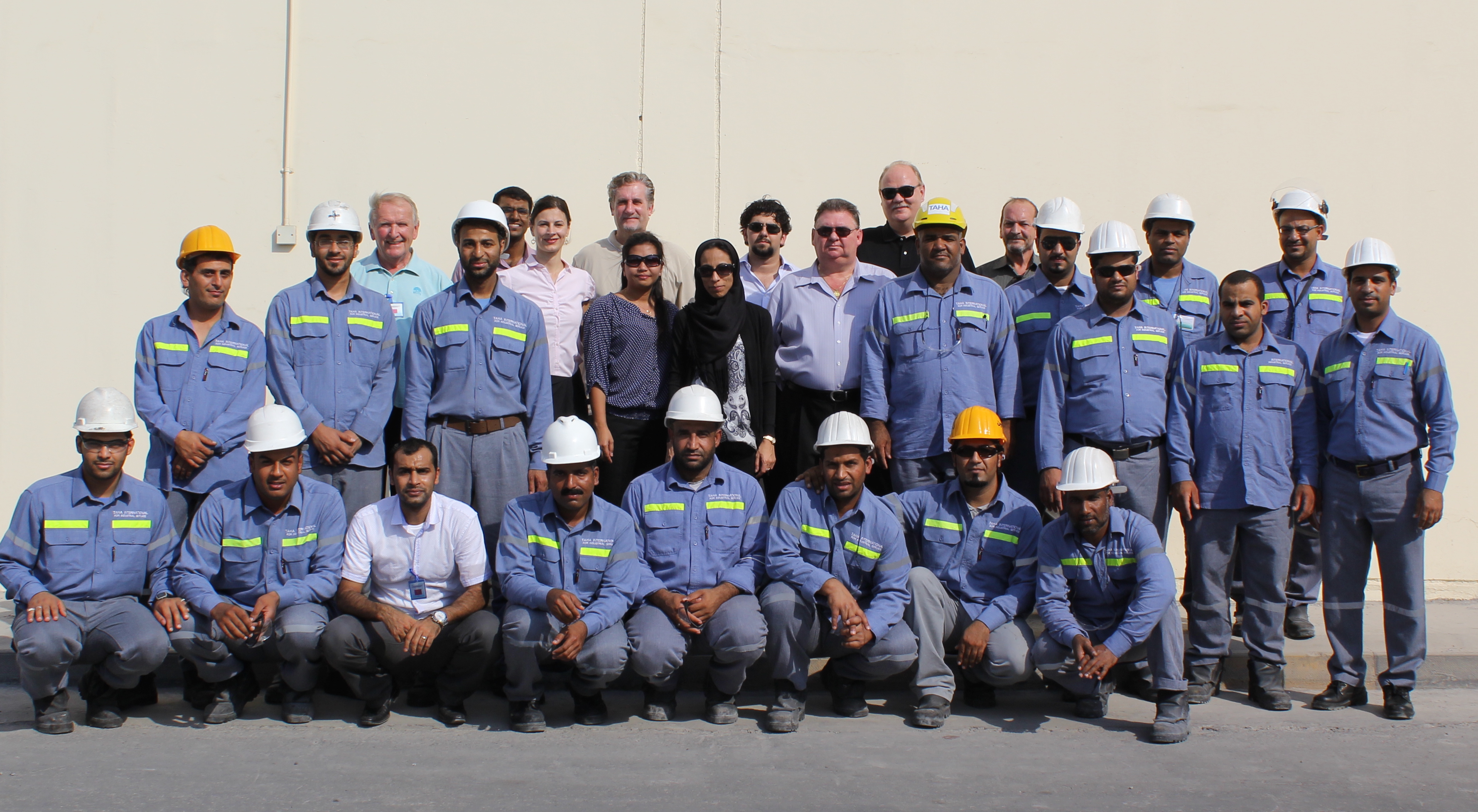 Making the aluminium industry more sustainable was one of TAHA’s founding principles.

After a successful R&D period, TAHA now operates a salt-free, energy conserving two-stage aluminium recovery process that returns more metal to primary producers and downstream smelters than any other.

In 2005, TAHA began processing dross for one of the largest downstream aluminium operations in MENA. Our ongoing relationship reflects long-standing trust in TAHA’s process, people and services.

In August 2011, TAHA became a truly global enterprise when it was contracted by a leading smelter in Oceania to process its cast house dross and – in an industry first which will become more common – to reclaim dross that had previously been dumped as land-fill.

Two years later, TAHA began providing metal recovery services to a state-of-the-art rolling mill in Oman, as well as to one of the world’s leading cable manufacturers in Bahrain.